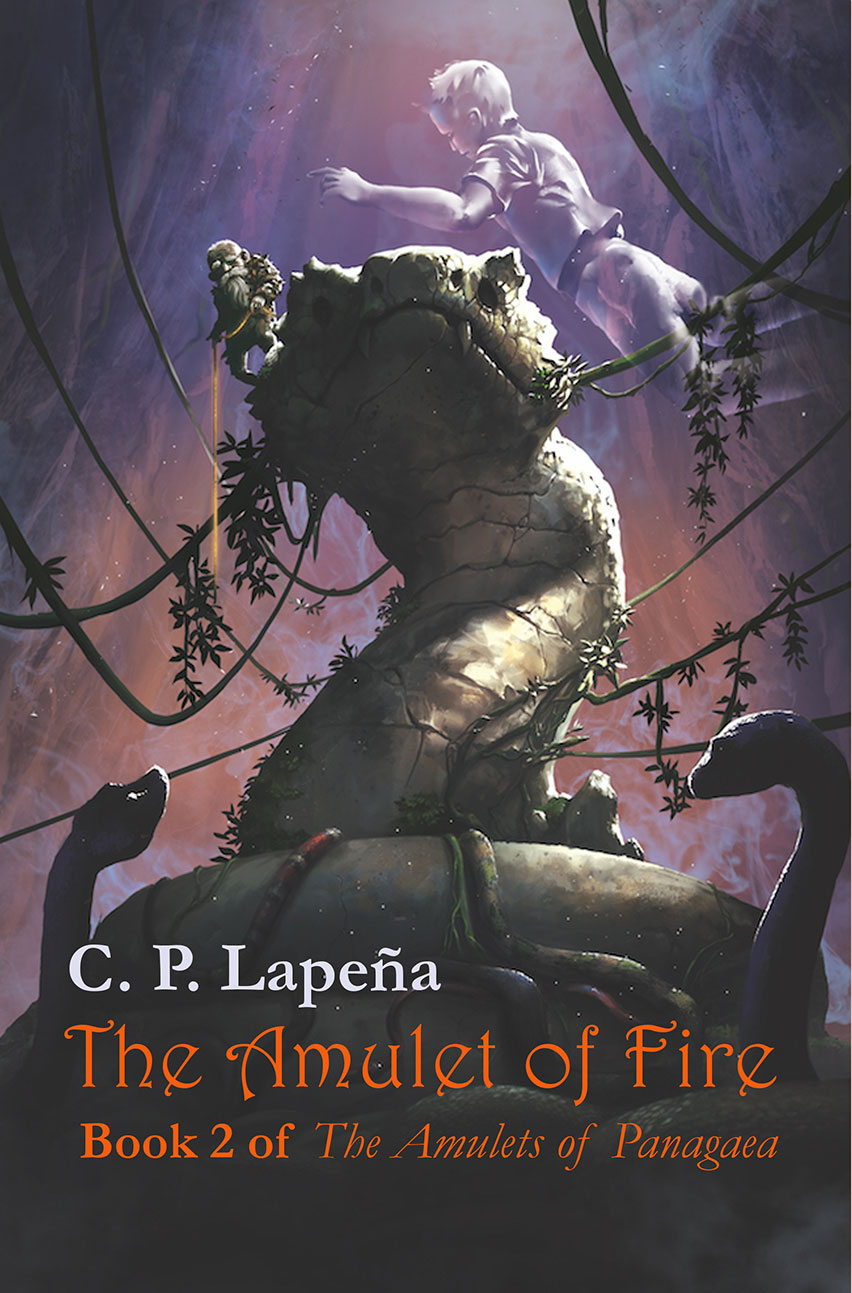 The Amulet of Fire—Cindy Lapeña

The Amulet of Fire

Filipina-Canadian author Cindy Lapeña is releasing The Amulet of Fire, the sequel to her first novel, The Lost Amulets, publicly at the first Island Entertainment Expo March 30 and 31, where she will be present to sign copies of both novels. They are also available online through Amazon and Indigo online in both paperback and digital versions.

The Amulet of Fire follows four teenagers who are drawn into the magical world of Dapit-adlaw, where mythological and supernatural beings live. With the Littlefolk and Otherfolk, who they met during their first adventure, they continue their quest to find the third lost amulet, the amulet of fire. The quest also becomes a quest for 15-year-old Joey to sort out his emotions after the death of his parents. As they search for the amulet, they discover treachery among the dwarf kings and a line is drawn between those who protect the amulets and those who covet the amulets.

The series integrates classical and ancient Philippine myths into an urban fantasy adventure, introducing an aspect of Philippine culture to readers.

The Amulet of Fire is the second book in Cindy’s trilogy, The Amulets of Panagaea. Cindy Lapeña is a winner of the prestigious Carlos Palanca National Awards for Literature in the Philippines. She received the 3rd place award for a full-length play in English in 2007. She is the author of the reference series 101 Fun Games, Activities, and Projects for English Classes (available on Amazon and Indigo online), which draws on her extensive experience as an English teacher and training consultant in the Philippines. She resides in Charlottetown, where she is an art and teaching consultant, a practicing artist and writer, an instructor at Holland College, a tutor for the Learning Disabilities Association of PEI, and owner of Art ‘n’ Words Studio & Gallery.