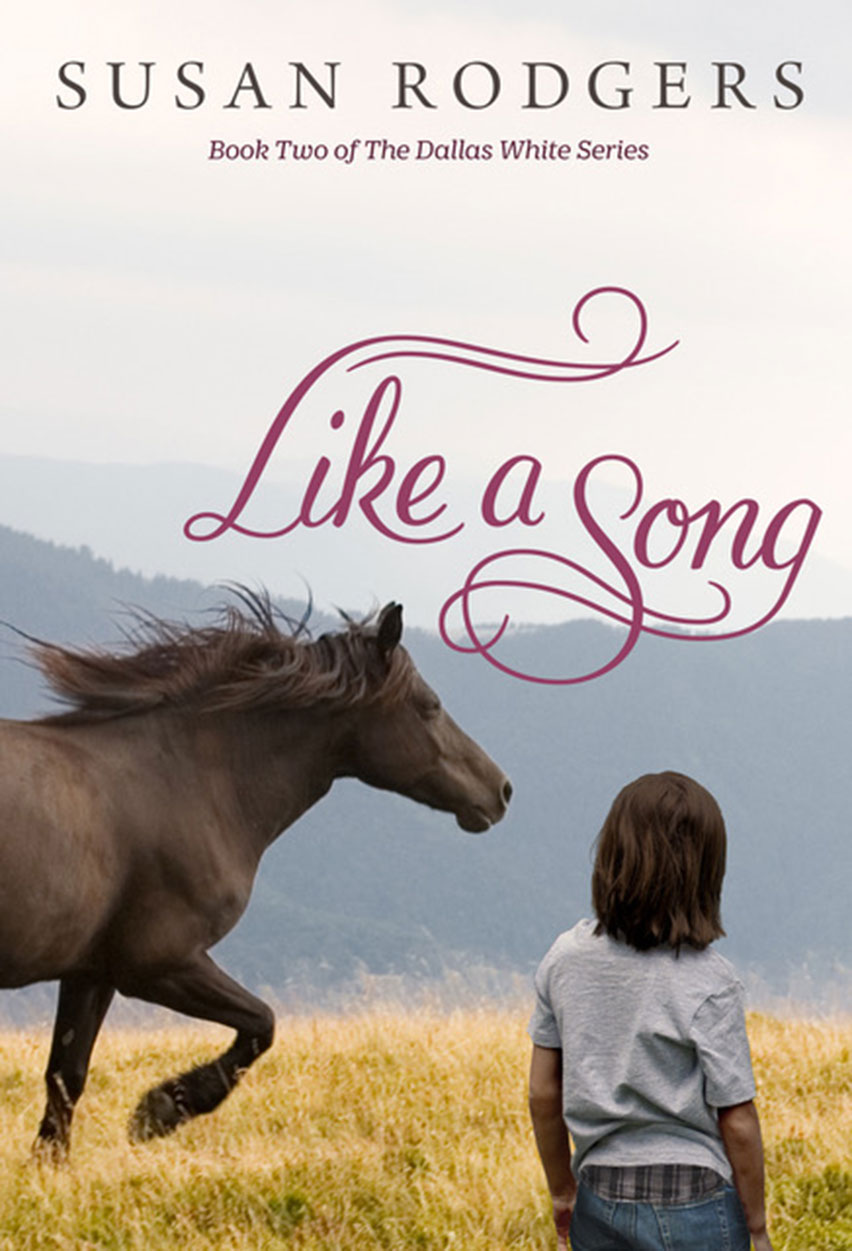 Susan Rodgers has released her latest book, Like A Song, the second book in the Dallas White series. Like A Song is, in some ways, the sixteenth book in the television-optioned Drifters series, since some characters cross over and the universe remains the same, explains the author. Readers will note the addition of Drifters’ series favourite Matt Kelly to Dallas’ world, and to the heartache and hope of the Drifters universe.

After receiving some tragic news, Dallas White must take Cassie, Ry, and his young daughter, Jade, to a remote Alberta ranch. When he gets there, he’s astonished to discover that a small, silent, soulful child has been thrust into the family fold. The child, four-year-old Hunter, has gifts that lend him the air of a wise old soul who has lived many lives. He’s lonely and sad, and feeling very much abandoned. Worse, nobody—including Dallas—has a clue how to incorporate him into their lives.

The book is available at favourite eBook retail sites such as Kobo, Amazon, and iBooks, and in print at Island bookstores Coles in Summerside, and The Bookmark and Indigo in Charlottetown. Print books can also be ordered online via Indigo and Amazon. Drop by Susan’s website or Facebook page to learn more: susanrodgersauthor.com, FB Susan Rodgers, Writer.

Susan Rodgers is and Island author and filmmaker. You can follow the progress of Still The Water, a dramatic feature film written and directed by Rodgers, currently in pre-production with Summerside’s Mighty Ocean Film, Inc.  stillthewatermovie.com