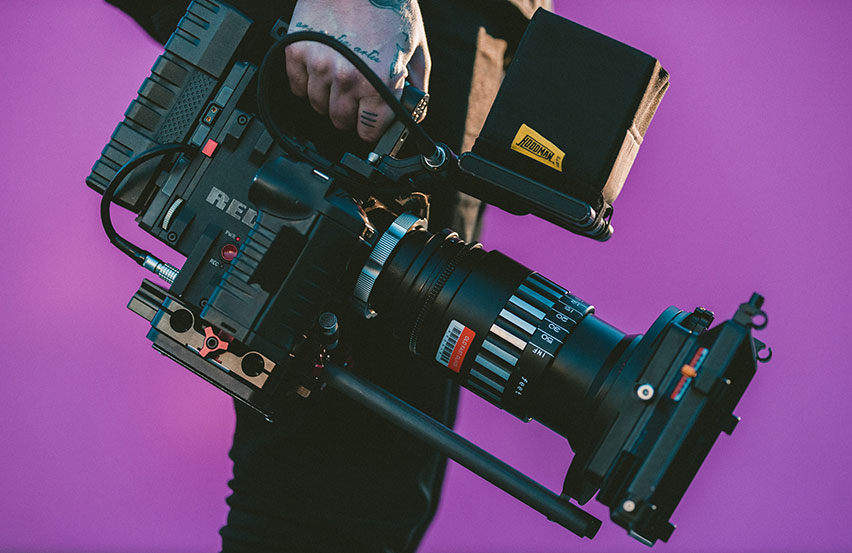 A local film production company, Mighty Ocean Film, recently began shooting of their first feature, Still the Water. The main block of shooting will take place from mid-April to early May.

Almost the entire cast and crew will be Islanders. One of Mighty Ocean’s goals is to help build up the infrastructure of people and services required to produce films on Prince Edward Island, says a company spokesperson. Still the Water is a first step towards that goal.

The production is financed through private investments, most of which are eligible for the province’s CEDB program. This means the investors can get an RRSP tax credit as well as 35% (of their investment) credit off the Provincial portion of their income taxes.

Still the Water is about an Island family which has been broken for many years, and now they are finding a way to overcome the tragedy that tore them apart. Coming together is difficult and will challenge them to discover the strength in themselves and their family.

Hockey and fishing play a large part in the story, as well as the Island scenery. The film is written and directed by Summerside resident Susan Rodgers.

Mighty Ocean Film principals in the company are all Islanders—Susan Rodgers, author of the Drifters and Dallas White series (susanrodgersauthor.com), Nicolle Morrison, Edith Cole and Rick Gibbs. This is their first production in what they plan to be a series of films.