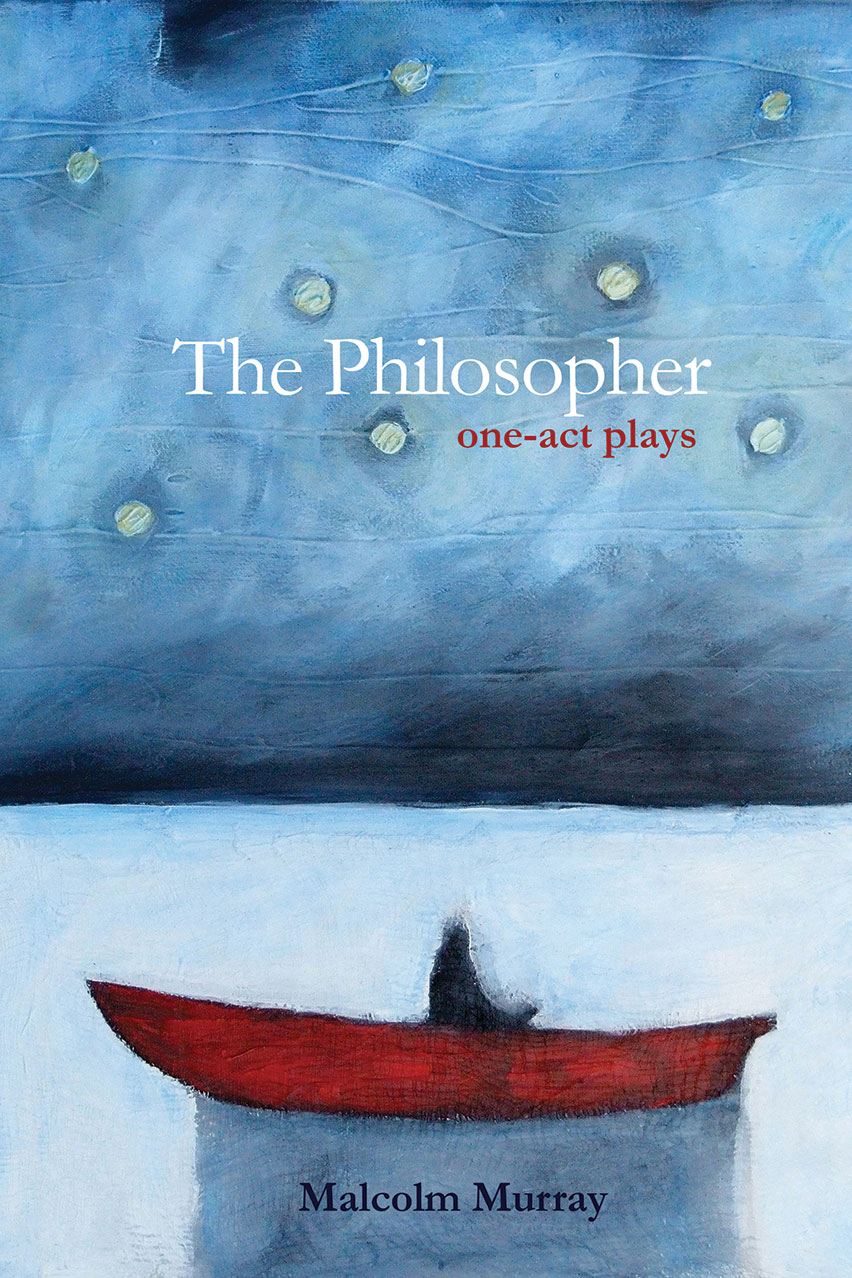 The PEI wing of PARC (Playwrights Atlantic Resource Centre) and Island Studies Press invite you to readings by Island playwrights and the launch of The Philosopher, a collection of one-act plays by Malcolm Murray on April 27 at 7 pm in the Faculty Lounge of the Main Building at the University of Prince Edward Island, Charlottetown.

The cabaret is hosted by PEI PARC members Orysia Dawydiak and Yvette Doucette, with readings by Rob MacDonald, Catherine O’Brien, Nadine Salami, among others. Malcolm Murray and friends will read selections from The Philosopher, which will be available for sale. Doors open at 6:30 pm and admission is by donation.

Comedic, satirical, and at times solemn, The Philosopher showcases the range of human complexity from nonsense to wisdom. Murray’s characters range from a philosopher in chains brought up from the basement to entertain guests to a psychologist who assists a traumatized patient to become more self-aware, only to result in greater angst. Rife with questions about the motives and morality of our everyday conduct, The Philosopher ultimately deals with the search for meaning and our need to believe.

Malcolm Murray is also a fiction writer and philosopher. His produced plays include “Art of Posing” (2014), “The Abettor” (2013), “The Philosopher” (2012), and “Chop Wood, Carry Water” (2008). He is the author of five philosophy books including Morals and Consent (2017). Malcolm lives with his wife, a cat, a dog, and recently, though less agreeably, a racoon. He teaches Philosophy at UPEI.