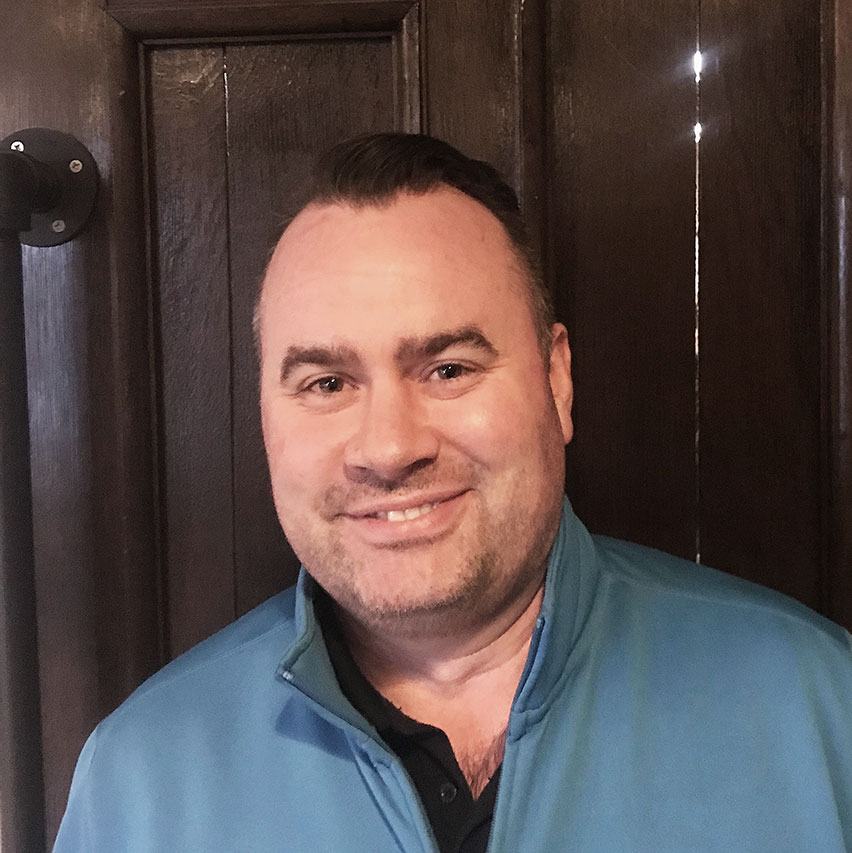 The town of Montague will have a lot to celebrate in the New Year with the launch of its second brewery. After years of planning and preparation, Bogside Brewing will open its doors providing another great location for Islanders and visitors alike to settle in for a pint of locally brewed beer in a distinctly Island-influenced venue.

The project is lead by David McGuire and based on a vision he had developed of a unique destination in the eastern community. After finding the building located at 11 Brooke Street, his vision began to unfold and gained traction with the support of the community that allowed the project to get off the ground.

Bogside Brewing will feature a restaurant and on-site brewery, both built around an open concept design that allows guests to see and interact with both sides of the operation. The restaurant will feature locally sourced foods with a focus on BBQ flavours, fresh seafood and locally cured meats. McGuire has made great efforts to find PEI products to showcase to the guests of Bogside, aiming to highlight the world class offerings we have available.

The brewery will launch with four beers offering a well-rounded selection of styles. On the hoppier side, an India Session Ale filled with big hoppy flavours but low enough in alcohol content that a second round would not be out of the question, on the malty side, a roasty American style Nut Brown,  dark in colour with hints of coffee and chocolate, a Hefeweizen, a German-style wheat beer with aromas of clove and banana, perfect for enjoyment on a summer patio, and also drawing from the German influence, a crispy, balanced Lager will round out their beer portfolio. An offering for every taste! Eventually, Bogside will introduce its own brand of hard cider made with juice sourced from local orchards and fermented and packaged onsite.

Since the final installation requirements are still ongoing, we should not expect to see the doors open until March or April 2019. Be sure to keep an ear out for the launch date and circle it in your calendar as the Bogside Brewing experience will be in high demand throughout the summer session. Thankfully, we can also anticipate 473 ml cans being made available in select PEI Liquor Stores.