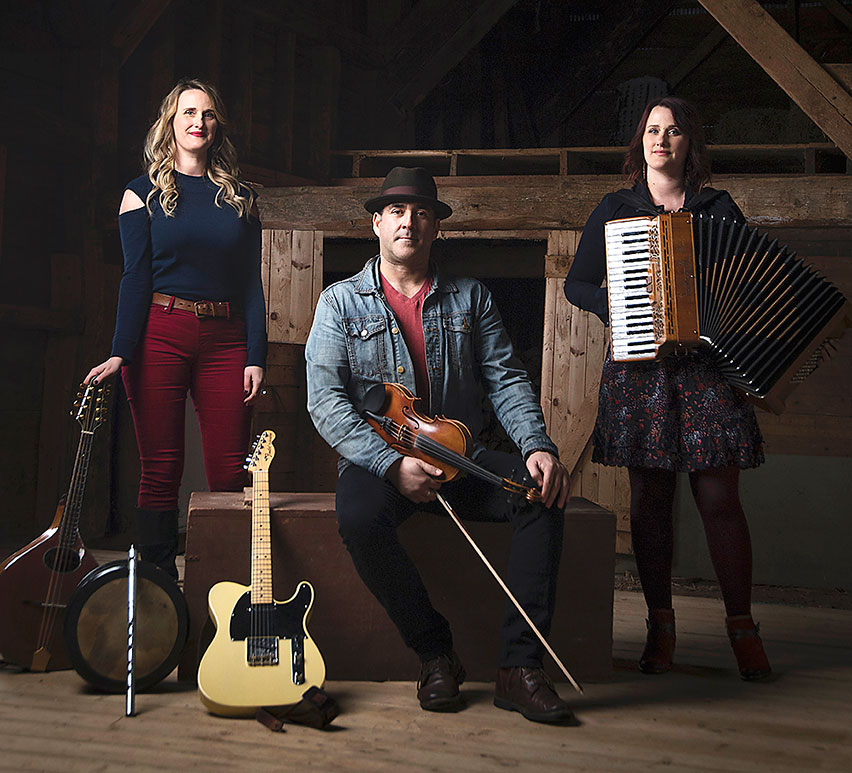 “We’re so excited about this year’s line-up! It’s a mixture of the best in east coast traditional music (The Barra MacNeils, Vishtèn, Richard Wood) plus the best in national and international traditional and folk (Shane Cook, Scandinavian String Alliance, Liz Stringer),” said Tim Chaisson, Festival Director. “There’s non-stop music, dancing, great food and drinks – all in one place in one weekend. I’m also really happy to be playing as part of The East Pointers and The Chaisson Family – there’s no place like home and Rollo Bay is truly where it all began for us.”

Founded in 1976, the Rollo Bay Fiddle Festival began from visions and musings of local fiddlers Bishop Faber MacDonald and Joe Pete Chaisson. Years later, the outdoor festival is a great mix of relaxed family atmosphere, local food and drink – including an outpost of Copper Bottom Brewing – and onsite camping. Pulling in acts from all over the world, including Australia, New Zealand, Scotland and more, Rollo Bay Fiddle Festival has become a highly sought-out destination for fiddle fans from all over Canada and the world.

Rollo Bay Fiddle Festival is grateful for the support of the community and the volunteers who help make the Festival and Music Camp so special. Volunteers are invited to contact the festival if they would like to participate. Find out more here.

Tickets to the festival are available here. Children 12 and under are free.

Find out more about the Rollo Bay Music Camp here.