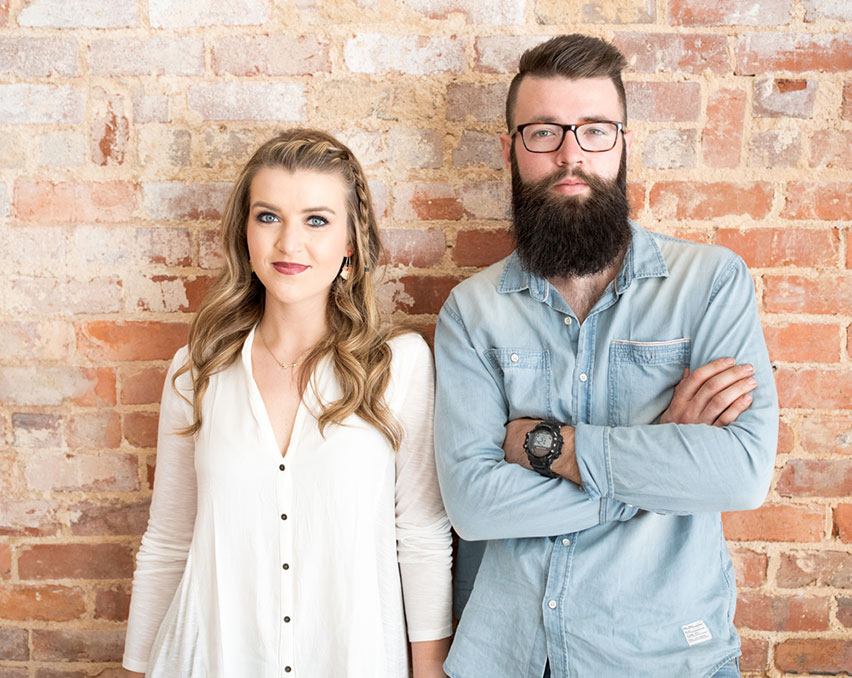 The TD PEI Jazz and Blues Festival celebrates its 15th anniversary with a 5 day celebration of music, culture and art, featuring 140 musicians in multiple venues in downtown Charlottetown with main stage at Confederation Landing tent.

Says Jim Power, President and Festival Chair of the Board, “We have extended our festival to begin on June 26 with a special screening of the film Rumble. This will be a joint presentation of Film PEI and the Mi’kmaq Confederacy presented at the Florence Simmonds Performance Hall. The documentary film traces the impact of Indigenous peoples in music that influenced jazz, blues, folk and rock n roll.” The screening will feature guest speakers from the Indigenous community.

Music begins June 27 at St. Paul’s Anglican Church with the Doug Riley Concert. Grahame Rhodes is this year’s “Doug Riley Artist,” a designation awarded each year to an Island musician who exemplifies the spirit of dedication to musical excellence and to developing the jazz and blues community as personified by Doug Riley, the late keyboard master, composer, producer and arts exponent who chose PEI as his home. Grahame will be showcased with an all-star jazz lineup on June 27.

Music in the festival tent begins June 28 with Jimmy Rankin and his band. Erin Costello and band will open along with Summer & Bray from Forest City, North Carolina. Summer & Bray participated in the finals of America’s Got Talent, and they will also perform on Canada Day.

June 29 will highlight the best of Women in Music with Catherine MacLellan performing a tribute to Aretha Franklin with a band, Reeny Smith and her R+B / Funk band from Nova Scotia and a female alternative rock quartet from Toronto, The Beaches, will close the show. Saturday afternoon will present all ages programming featuring the Charlottetown Jazz Ensemble big band, guests and songwriters presentation/workshops for kids.

June 30 the festival will present Indigenous Art, Music and Culture beginning at noon with over two dozen Indigenous artisans, traditional storytelling and music featuring Island Indigenous artists, a tribute to Gary Sappier by his blues band and Alan Syliboy’s Thundermakers.

The festival will close Sunday evening with a blues showcase presenting Earle & Coffin, Garrett Mason and Myles Goodwyn & Friends of the Blues.

For tickets and information visit jazzandblues.ca.