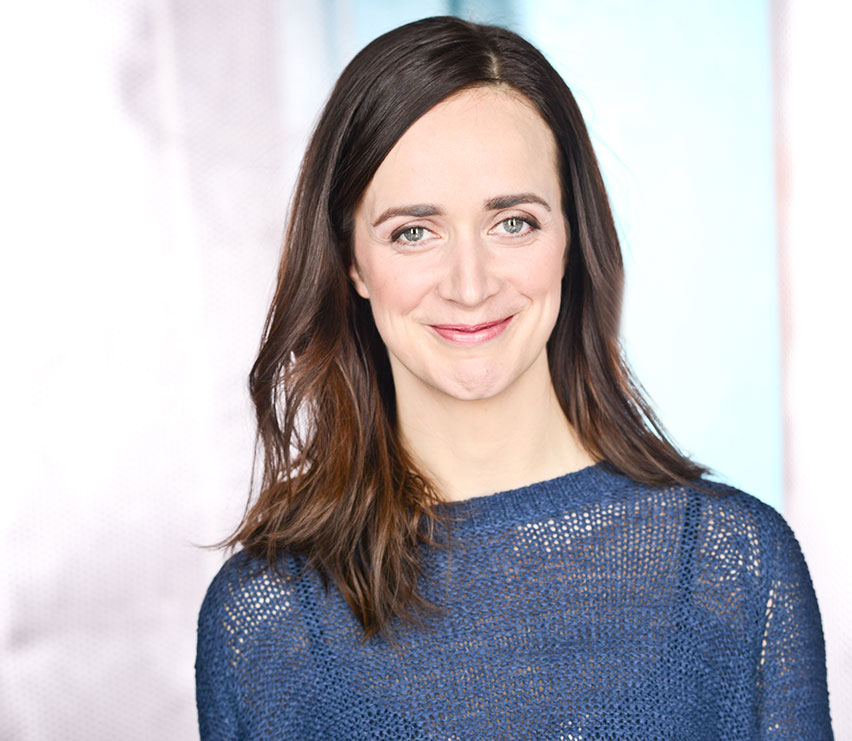 Charlotte Gowdy to direct Crimes of the Heart at Watermark

Watermark Theatre has announced that Charlotte Gowdy will direct Crimes of the Heart by Beth Henley in their 2019 summer season.

Born and raised on the Island, Charlotte has been performing, directing and teaching at theatres across Canada and internationally for the past 20 years. She is a graduate of the National Theatre School of Canada’s acting program, the Stratford Festival’s directing program, and trained extensively as a performer at Ecole Philippe Gaulier in Paris, France.

Last summer Charlotte directed Myth of the Ostrich for Victoria Playhouse. Having grown up on the Island, Charlotte caught the performance bug early as a dancer at dance umbrella in Charlottetown and violinist for the Singing Strings.