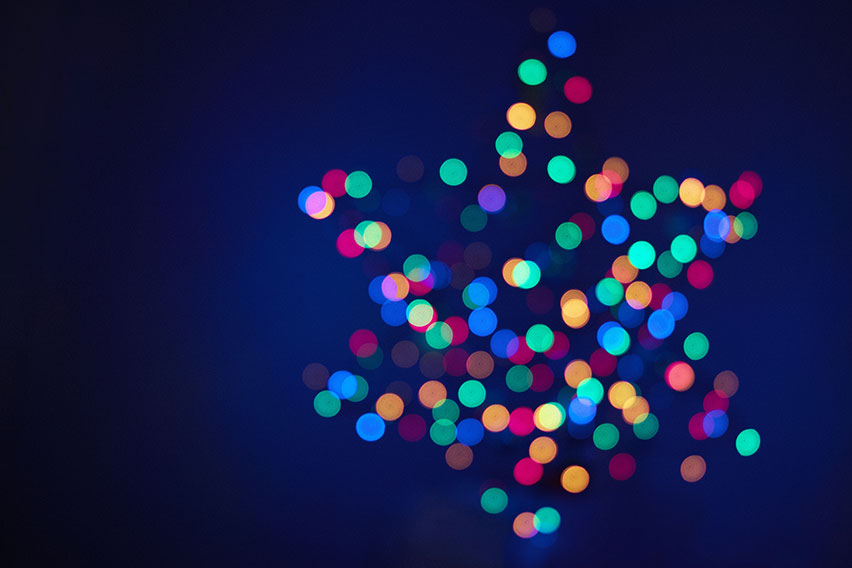 Recollections and reflections of a chorister

If this were a movie, we’d glide silently through a winter scene in a neigbourhood, softly falling snow visible in the glow of the streetlights, small houses and cars of the sixties setting the scene. At an upstairs window in a little pink house is a young girl in new flannelette PJs, watching the snow and the cars and the sky and gradually becoming  aware of the most amazing sound she’d ever heard.

I was seven or eight, I guess, and dubious about the existence of Santa, elves and other magical folk. And yet, that sound—I could identify it as singing but there was no possibility in my mind that humans could generate it. So, to my mind, there was only one thing it could be. I sat gazing out the window feeling awe and joy: It was almost Christmas, and I’d heard the angels sing.

It was some years before I heard such a sound again, put the pieces together and realized that my mother must have been listening to a Christmas broadcast of choral music. And then, it was still some decades before it ever occurred to me that I could possibly be part of a choir, singing that music.

I’ve never been a confident singer. In music class in school, I was one of those kids told to lip synch. Nevertheless, I’ve always enjoyed singing and kept right on doing it, out loud—especially if there was no one around to hear me. Why? Maybe because it makes me happy. According to a number of studies, singing reduces cortisol (the stress hormone) and causes the release of endorphins, which create euphoria.

At any rate, whether it was the drugs or something else, I continued to sing around the house when no one could hear but the cats (who, sadly, are not fans). And then a few years back, I had a strong feeling that my voice wanted to get out and play with others. I took a few voice lessons and then I took the plunge and joined the Confederation Singers. Who will, it must be pointed out, take anybody.

The Messiah has been the defacto start to the festive season for me for some time now. I always tried to get to the performance, and we’d usually listen to the recording at least once over the holidays. Such an incredible, powerful work. I am not a Christian woman but when I sing The Messiah, I just about get religion. It’s like acting, in a way: To really do the work justice, it’s necessary to inhabit the role, to embody what you are singing and express it to the best of your ability. The result can be positively electrifying; you feel like a conduit for that holy energy. And, on those occasions when the entire choir is feeling it, I’m pretty sure the audience does too.

December fast approaches and we are preparing for another performance of The Messiah. There’s always a buzz in the rehearsal room when choir director Don Fraser hands out the scores and we begin our annual work on the familiar pieces. We are not all perfect singers. No, there are others in the choir that, like me, lack perfect pitch and can be a little challenged, time-wise. That’s why, as a fellow alto remarked, most of us are choristers and not soloists. And yet, sometimes when we all sing together, somehow the small individual errors fade away and the glory of the music rings out. Sometimes when the energy is just right, it’s the most amazing sound.

Single release: Trapped In My Head

Single release: Is She Holding You