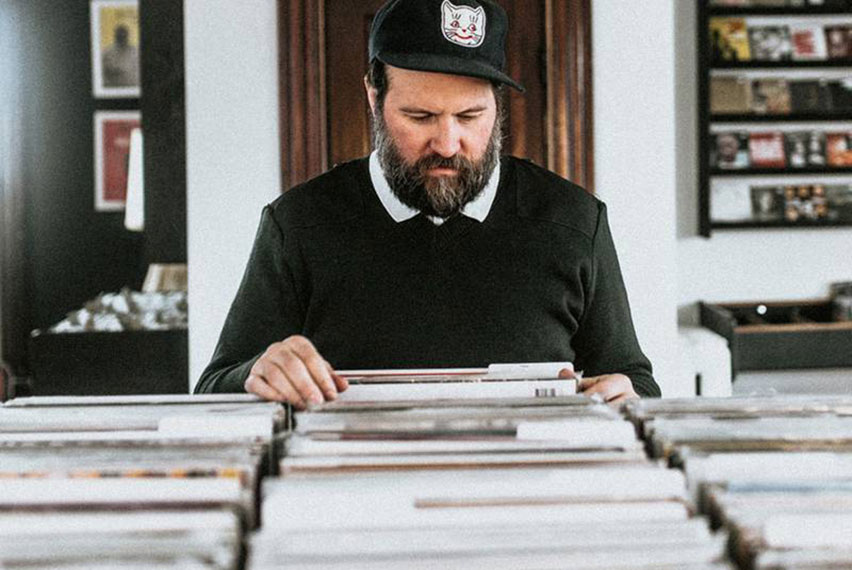 Music PEI kicked off the first of the ticketed shows for 2019 Credit Union Music PEI Week on Thursday night in Charlottetown at the SOCAN Songwriter of the Year Concert at St. Paul’s Church. The first Music PEI Award of the week was handed out during a night that also featured performances from SOCAN Songwriter of the Year nominees Dennis Ellsworth, Dylan Menzie, Lennie Gallant, Meaghan Blanchard and Rachel Beck.

“It was a special night with amazing performances, interviews by CBC’s Matt Rainie of the artists between songs and presentation of the SOCAN Songwriter of the Year Award”, said Music PEI Executive Director Rob Oakie. “The added bonus was having CBC record the show for a later broadcast on CBC Radio PEI and the East Coast Music Hour.”

Songwriter Dennis Ellsworth, who released his latest album, Things Change, in April 2018, says the album is his own personal favourite and is a tribute to the music that has inspired him to write. Ellsworth came away from the night with the first Music PEI Award of the year, SOCAN Songwriter of the Year, for his song “She’s Never Wrong.”

The 2019 Credit Union Music PEI Week continues until Sunday, January 27, 2019. In addition to Music Mosaic, a family-friendly concert featuring Acadian and World music on Saturday afternoon at The Guild, the weekend will be rounded out with shows featuring a variety of genres including pop, rock, folk, roots, and jazz. The week will close with the festival finale, Winter Tales, at the Florence Simmons Performance Hall on Sunday evening, January 27, featuring top nominees Rachel Beck, Meaghan Blanchard and Jenni and the Hummingbird. The show will be hosted by multiple nominee Lennie Gallant. The festival offers a great opportunity for the public to come out and celebrate Prince Edward Island’s music.

Tickets for the 2019 Credit Union Music PEI Week, the largest annual celebration of PEI’s music, are on sale by visiting the Music PEI website. You can also find the full schedule and list of the 2019 Music PEI Award nominees online at musicpei.com.

Music PEI programs and activities are made possible through the ongoing support of the Province of PEI, ACOA, The Government of Canada and FACTOR (with support from Canada’s private radio broadcasters).